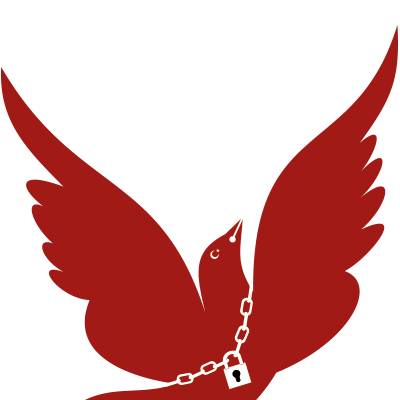 Human Right Watch’ Emma Sinclair-Webb spoke via Skype from Istanbul to the hundred or so attendants of the Press Freedom event in Amsterdam. The meeting on June 4 (on the eve of the Turkish elections on June 7) was organized by Zaman vandaag newspaper in cooperation with the Dutch Association of Journalists (NVJ) and the writers’ association PEN-Nederland.

Emma Sinclair-Webb stressed that Turkey has a vibrant civil society and the situation regarding media freedom and human rights is not as bad as in Russia or Egypt. However the public detentions in Turkey of journalists that appear to be without sufficient evidence they committed a criminal offense, will harm media freedom and chill free speech. In December last year, the editor of the daily Zaman newspaper was arrested, along with the head of Samanyolu broadcasting group and other media personnel.

Other speakers during the Amsterdam meeting were Selçuk Gültaşlı, correspondent of Zaman in Brussels; Sezin Öney, columnist for the Taraf newspaper and Ergun Babahan former editor-in-chief of Sabah. Babahan is threatened with a long prison sentence because of a publication about Bilal Erdogan, the presidents’ son.

Sezin Öney stressed the lack of ethical journalism in Turkey. Society and media are extremely polarized. According to Öney the tone of Turkish newspapers should be a bit more neutral. There is a lack of investigative journalism in Turkey. Most revelations about Turkish politics are coming from foreign media, not the local Turkish press.

One thought on “Media Freedom under Pressure in Turkey”